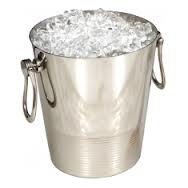 Amyotrophic Lateral Sclerosis (ALS) or Lou Gehrig’s disease is a progressive and relentless neuromuscular disease which has a poor outcome for which there is no cure.

As a physician, Dr. Greg Duick, President and Chairman of Kansas Heart Hospital, LLC (KHH), stated that “I have, unfortunately, diagnosed this disease, known people and friends with this disorder and am proud to participate in the Ice Bucket Challenge in order to fight this disease. In 2009, I met then Chicago Bears’ linebacker and special team’s ace, Tim Shaw, who began his NFL career in 2007 after graduating from Penn State University. Tim retired from the NFL in 2012 and lives in Nashville, Tennessee. On August 19th, 2014 he revealed that he himself had ALS and was taking the Ice Bucket Challenge.” ALS does not discriminate…it attacks young and old alike.

Joyce Heismeyer, COO at KHH, received an Ice Bucket Challenge from the East Side Rotary on Thursday, August 21st, 2014 and she accepted the challenge. Dr. Duick, Dr. Tom Ashcom, CEO of KHH, and Joyce subsequently accepted the challenge on behalf of the KHH executive team.  Employees bid on the opportunity to douse the executives with the buckets of ice water in front of the hospital. Afterwards, Dr. Duick personally called Jeff Korsmo, CEO of Via Christi Health System and Hugh Tappen, CEO of  Wesley Medical Center, and asked them to accept the Ice Bucket Challenge on behalf of their organizations.  KHH raised $1,545.00 in donations for the cause.

The ALS Association’s mission includes providing care services to assist people with ALS and their families through a network of chapters working in communities across the nation and a global research program focused on the discovery of treatments and eventually a cure for the disease. For further information, you can contact the local ALS Association, Keith Worthington Chapter, 3450 North Rock Road, Suite #211, Wichita, Kansas 67226 or contact the association through their website by clicking here. 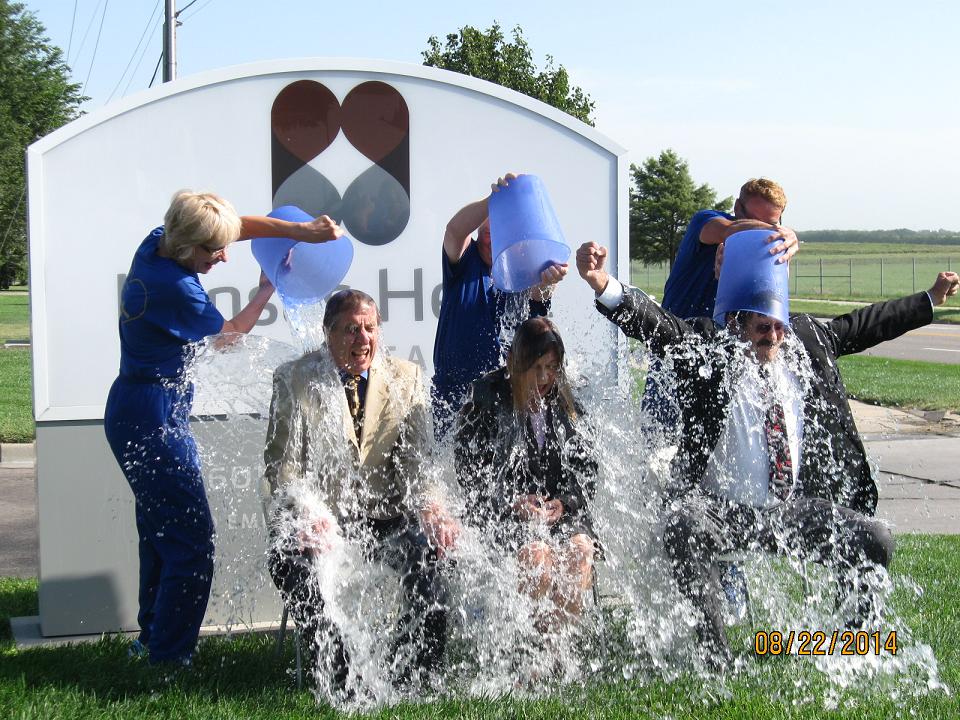