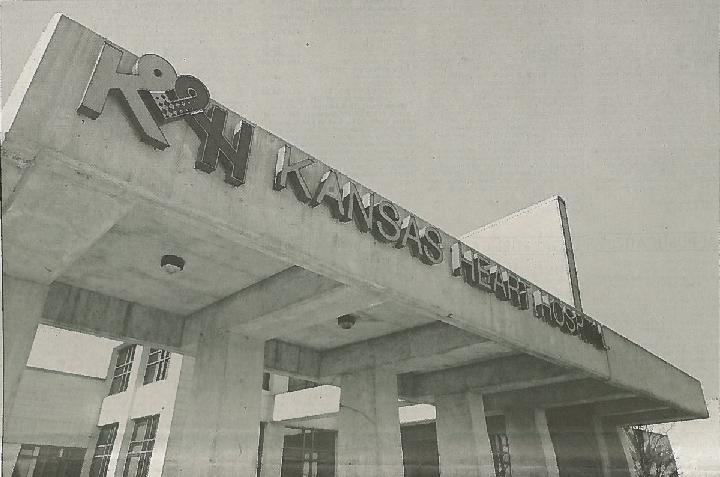 Kansas Heart Hospital is marking its 10th anniversary by putting the final touches on a $4.1 million expansion and remodeling project and securing its place as a referral center for much of Kansas and northern Oklahoma.

Looking ahead to the next decade, chairman Gregory Duick said the specialty hospital is "very well positioned."

Its ability to survive "is an affirmation that we've done something right," he said.

"We think there's enough work for everybody," Duick said, referring to other Wichita hospitals that provide cardiac care. "Let's just do it right."

Duick said the hospital's beds have been full since the beginning. That necessitated part of the remodeling and expansion project.

"We modernized and redecorated," Duick said, much as a homeowner might after 10 years. That included painting patient rooms and other areas in a new color scheme, installing new TVs and redoing all countertops in granite.

Kansas Heart Hospital has expanded before, adding rooms and a connected office building.

The latest project began in April, with the work focusing on expanding services.

That included adding a "clean room" to the pharmacy, adding a pulmonary function lab and adding CT services, with a 64-slice CT unit.

About 7,500 square feet of new space was added, said Lynn Jeane, Chief Operating Officer. Some spaces, such as the lab, were expanded; others, such as employee locker rooms and a fitness center, were moved.

Simpson and Associates Construction Co. was the contractor for the project.

He said the hospital's intent is to continue to be a medical care destination for Kansas and northern Oklahoma patients.

It also intends to continue as a good corporate citizen, h 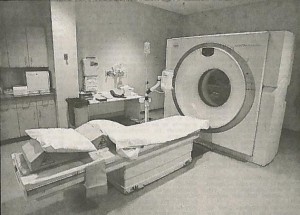 e said, with sponsorship of events such as this weekend's annual Heart Ball and the Heart Walk in June. Both benefit the American Heart Association.

Via Christi Wichita Health Network bought a 49 percent business interest in Kansas Heart Hospital in May 2007. In a statement then, Via Christi said Kansas Heart's high industry ranking and a preference by patients for specialized facilities with private rooms made the investment a sound business move.